Bad faith is negligence or intentional misconduct by an insurance provider, often resulting in losses to the client. Bad faith can cause a claimant significant financial strife. The State of California has laws in place to hold insurance companies accountable for failing to uphold the terms of a valid policy. These laws are complex and generally require an attorney to navigate them properly. Legal representation could help a claimant protect his or her rights according to California’s bad faith laws. 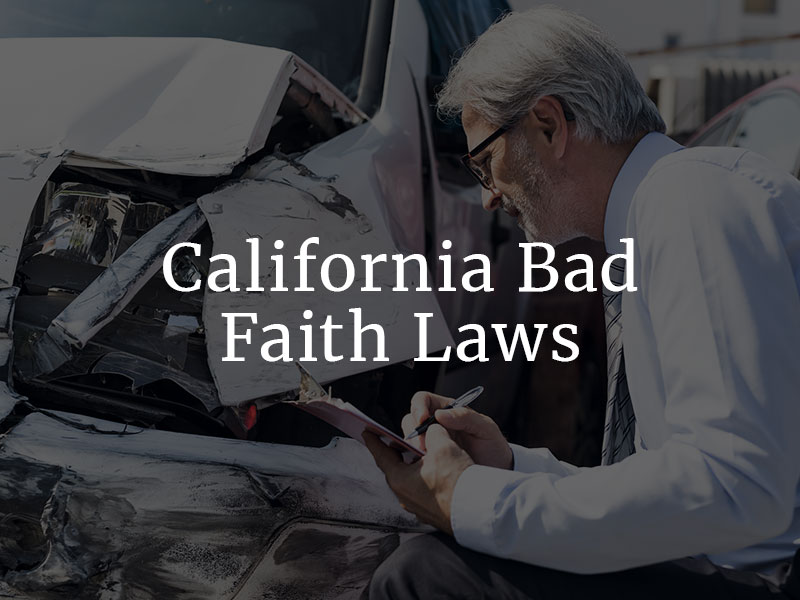 What Is Bad Faith in California?

Most first-party bad faith claims deal with breaches of contract. The insurance company may have acted outside the terms and conditions of its contract with a policyholder, giving grounds for a contractual dispute. Third-party claims deal instead with liability, or legal responsibility, for damages. A third-party claim asserts that the insurance company should be liable for the actions of its policyholder, who inflicted damage on the person filing the claim. Either type of bad faith claim may be necessary when an insurance company in California fails to fulfill its duties of care to claimants.

This entry was posted in Medical Malpractice, Personal injury. Bookmark the permalink.